How To Keep Up With Google’s Algorithm Changes 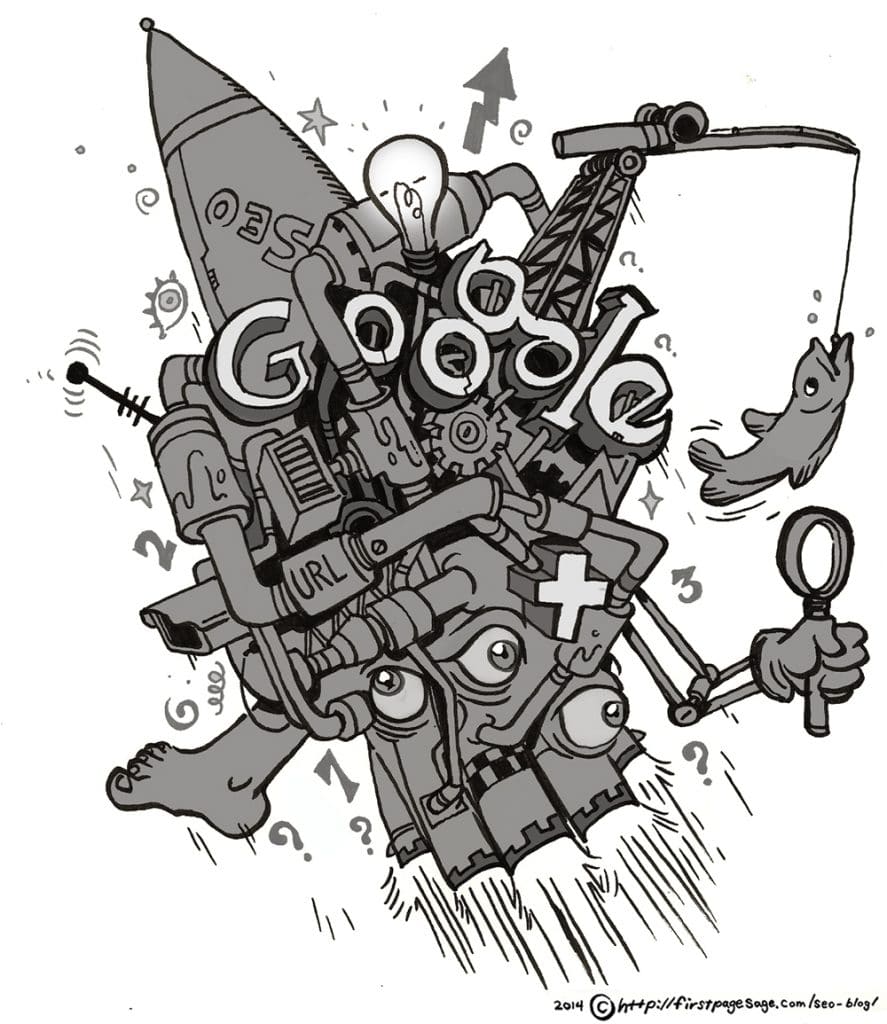 Probably the most frequent question I get when I speak is “How do you keep up with Google’s constantly-changing search algorithm? Doesn’t the information you teach get outdated pretty quickly?” This is a very reasonable question in light of the thousands of articles about algorithm updates that are published each year. The truth, however, is that very little about Google’s algorithm has changed for those who are doing SEO the right way.

At least since Google came onto the scene, the best way to do SEO has always been to create content of genuine value and then seek links pointing back to it. That was the case in 2004 and it’s the case in 2015. The reason there is so much talk about Google’s incessant algorithm tweaks is that the search giant is constantly finding ways to block spamming and corner-cutting. In fact, it has gotten so good at doing that, that the SEO of several years ago is completely dead. So if you’re trying to do SEO the easy way, by finding the latest loophole that Google’s hasn’t yet patched up, you’ll need to worry about algorithm changes. But if you’re regularly producing content that is original, interesting, and beneficial to your audience – and making sure other people know it’s there – you can skip all the nonsense and keep doing business as usual.

There is one part of Google’s algorithm, however, that’s actually changing. It’s not something that matters at this very moment, but it will be a big deal in the coming years. And that is the social component. Right now, the only social media site that is proven to have an impact on Google’s algorithm is the Big G’s own product, Google+. When people add your company to their circles and +1 your content, it makes your website more likely to attract organic search traffic. But Google+ juice still doesn’t matter as much as links. Google would like social sources to have a much larger impact than they do now; the problem is that Google doesn’t have the data. Google+ has not taken off (though forcing people to use it, as they’ve done in several ways, has certainly helped them to collect a good amount of data) and Facebook is not friendly enough with Google to consider sharing their wealth of social data. Therefore, the dream of personalizing search results using the opinions of your friends and colleagues is still a while away.

In terms of practical steps to take in preparation for this change, the only thing I’d say is to maintain a Google+ business page. However, content still remains king since it leads to links, better branding and conversion, and social shares alike. At the end of the day, even when Google’s algorithm changes, it really doesn’t matter as long as you’re laser focused on original, best-in-class content for your customers and always seeking more exposure for your company. That’s the right path today, and will be the right path 20 years from now, just as it was before the Internet existed.