SEO in 2016: The Authoritative Guide 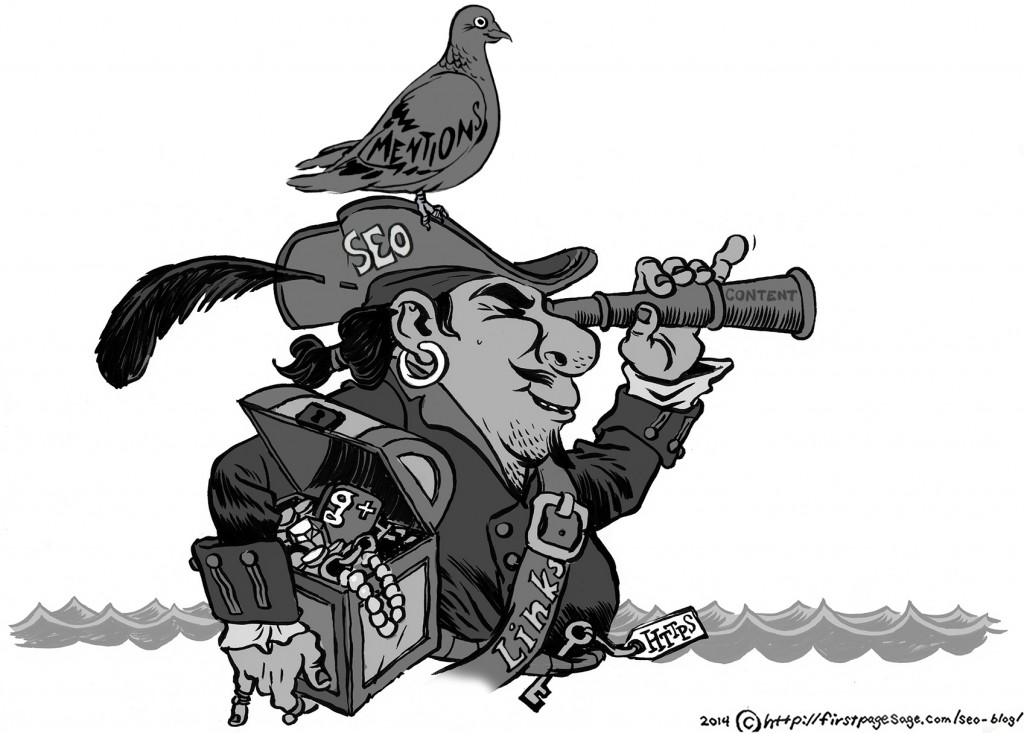 SEO has come a long way from the days when stuffing keywords into the text of your home page earned you a top spot. Google itself has also evolved tremendously since the time when PageRank ruled the roost and getting inbound links was a matter of buying, selling, and trading.

But with 2016 in full swing, what is the latest, most up to date way to do SEO? It’s pretty simple, actually:

Create thought-leading content. Consistent creation of best-in-class content has always been the most beneficial thing you can do for your business online – not just for SEO, but for your business’ overall health. Here’s why: Google is actually able to detect well-written, original content; Google rewards for consistent content creation that shows your company is genuinely adding to the dialogue on the Internet; and human beings appreciate great content, resulting in links, greater engagement, and social sharing, all of which are ranking factors in 2016.

Build links through organic outreach. The biggest changes to SEO in the past 5 years have revolved around one simple thing: preventing people from manipulating Google’s links-based algorithm. And so, even though links are still the most important overall element of SEO, the only way to get them is to act like a responsible PR firm would and share excellent content with bloggers, journalists, and webmasters that actually care about it, resulting in some of them choosing to link to your site. In other words, it’s about earning links, not finagling them.

Encourage people to +1 your content. By using the ever-present social sharing icons, you can encourage people to share the content you publish on your site. But there is one social plugin that you not only want to install, but emphasize in a special way – the Google+ +1 button. You should also try to get people to add your business’s Google+ page to their personal Google+ circles so that your business gets suggested when those people perform searches in the future. Google does not allow any social network to influence its algorithm except Google+ and YouTube, both of which it owns.

Build an engaging web presence. Although for years Google deflected the idea that they factored in which sites people frequently visit and spend the most time on (for instance, Amazon, Yelp, and Wikipedia), evidence has shown that they are starting to utilize these factors. Besides, it makes complete sense that they would.

Maintain a fast, safe website. Google spends tens of millions of dollars so that you can receive search results hundredths of a second faster. A company that cares that much about speed certainly cares that your site serves its pages quickly as well. Another one of Google’s principles is keeping its users safe and away from hacked websites. For that reason, having an encrypted website (i.e., one whose web address starts with “https” rather than “http”) also helps a bit.

Have a brand that people talk about. Google experimented with the idea of “mentions” – simply the number of times people write out your brand name on other websites, even if they don’t link to it – with their local search results several years ago. If you think about it, a mention is not that different from a link. Although evidence is a bit scarce right now, I would say with a high degree of certainty that getting your website mentioned on other sites, especially quality sites that themselves rank highly, improves your rankings in 2016.

Get SEO-friendly URLs. Although Google doesn’t care that much about keyword-specific domains anymore (cars.com, for example), having the keyword that a searcher types into Google somewhere within your URL is a small help to your overall SEO. For example, if you sell maps of Seattle, a URL like this one would be optimal: yourbrand.com/maps-of-seattle. Simply utilizing a great content management system like WordPress will ensure that your URLs are always SEO-friendly.

Write good title tags. Title tags are that unusual SEO element that mattered in 2004 and still matter tremendously in 2016. I have written a blog post about how to write optimal meta title tags here.

Those are all the ranking factors that matter in 2016. Although there are over 100 total ranking signals, most of them are not worth focusing on because they have only a small, incremental effect on Google’s algorithm. If you stick to this list and become great at all of the above areas, your business’ online presence will become dominant.