What Is A Thought Leader? The Authoritative Definition 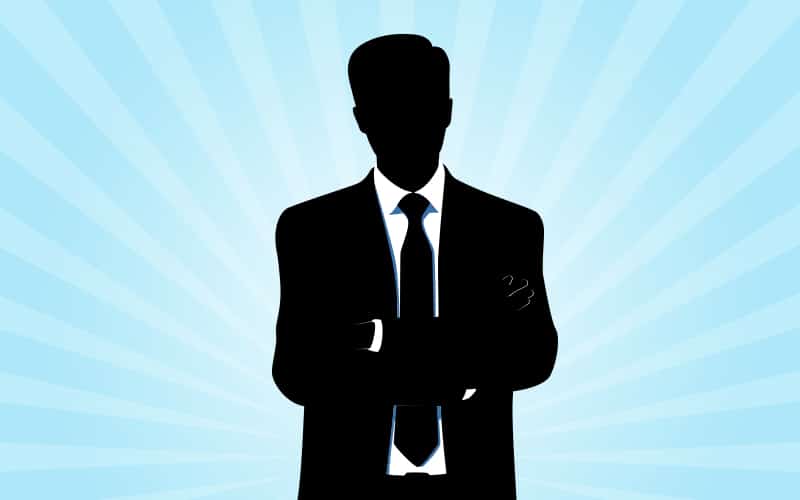 A thought leader is a person or company that is respected in their field because of their ideas. Thought leaders are by definition influential, with followings ranging from several hundred to several million people. To understand what a thought leader truly is, it is helpful to realize that this concept existed well before the modern age we live in.

Since the formation of societies, there have been people who others gathered around to educate themselves. Plato, Socrates, and Aristotle were some of the world’s first thought leaders, sharing their teachings with large numbers of Greek citizens. Fast forward several hundred years and we can find another good example in Jesus Christ, who also influenced people using the spoken word. In another 1,500 years we come across yet another well-known thought leader in William Shakespeare, who used his plays to disseminate his ideas.

When media became widespread In the 19th and 20th centuries, we saw the dawn of new popular mediums for thought leadership including books (Dickens), radio (Orson Welles), and television (Walt Disney).

But the biggest boon to thought leadership arrived in the mid 1990s, when the Internet went mainstream. Search engines like Google exposed us to people and companies with an expertise in tiny niches we might never have known. Today, with the advent of social media and the accessability of technology we can locate thought leaders in niches as small as slingshotting and Scrabble.

Of course, the most lucrative area to become a thought leader is in the world of business. Our slingshotting expert might get free beers at the local bar, but his expertise is worth pennies compared to that of a thought leader in a niche business area such as political engineering (AKA lobbying), FDA approval of pharmaceuticals, mesothelioma law, or business succession planning. Many of our most capable business leaders have grown their companies through thought leadership.

People sometimes make the mistake of believing that because they are an expert in their chosen business, they are also a thought leader; but the two have a very important distinction. While an expert has knowledge, a thought leader has power. If you spend 25 years holed up in Latin America studying rare herbal remedies, you could very well be the world’s leading expert in your area. And yet, on the scale of influence, you’d still be light years behind Dr. Mehmet Oz, who probably has far inferior knowledge of herbal remedies but has a TV show watched by millions. Despite being more of an expert than Dr. Oz, you’d be less of a thought leader, and therefore, far less able to generate economic power for yourself.

So how do you start building a reputation as a thought leader in the business world? The best way I know of is to use a combination of SEO and Thought Leadership Marketing. There is no form of media that can hold a candle to Google in its ubiquity and positive reputation. When your potential clients are doing research online and you or  your company are constantly popping up and answering their questions, you become branded as a thought leader in their minds. We’ve seen clients go from mere experts to well-known thought leaders in as little as 18 months, simply because they procured excellent content that was relevant to their client base and it spread far and wide.

Whether or not a member of your target client base has heard of your company, spreading great ideas that are closely tied to your brand will cause them to arrive on your website and learn about your company in short order. And the best part is, you don’t have to write iambic pentameter or gain a religious following to do it.