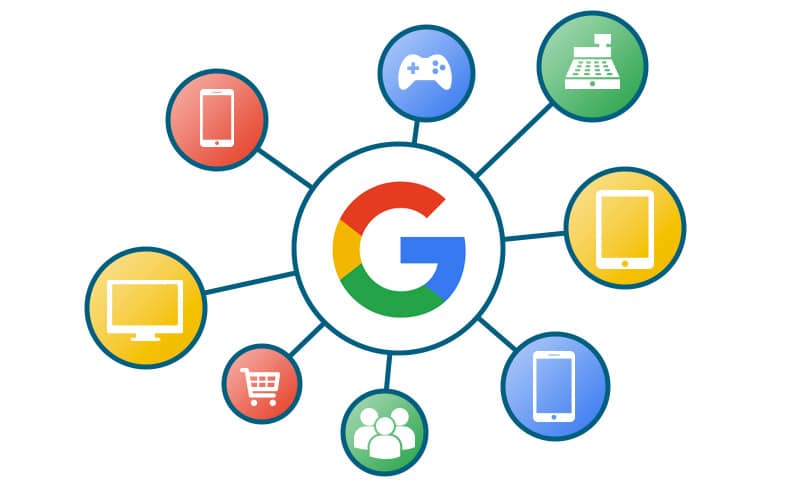 I’ve been watching Google’s algorithm on a daily basis for 13 years. Each December, I compile my observations on the latest SEO ranking factors into an annual report. Usually, there are only small changes from year to year, and the core factors — links, meta title tags, and ongoing thought leadership content production — stay the same. But this year, something’s different.

In 2017, First Page Sage’s data, which comes from over 100 Google Analytics accounts, began to suggest that Google is going against a principle they’ve long held. For years, they have vowed to keep user behavior out of the search algorithm: what users do on your site has nothing to do with how highly it ranks. But as of 2017, Google has begun rewarding sites that have higher user engagement and demoting sites where users quickly bounce off the content.

Your first instinct might be to say “Why wouldn’t Google have done this from the start? Isn’t the amount of time people spend on a web page a good judge of how valuable its content is?” And you’d be correct because, well, that is a logical reason for a web page to rank higher.

Why User Behavior Was Never A Part of Google’s Algorithm

The reason Google has always shied away from user behavior as a ranking factor is that it wholly takes place on your website and therefore can be easily manipulated. In Google’s view, anything that is easy for webmasters to control shouldn’t be a major factor in the algorithm because it’s an invitation to people’s darker natures. If I know I can, say, write my keyword a hundred times at the bottom of my site and it’ll magically make my site rank for that keyword, why wouldn’t I do that?

That kind of corner-cutting used to exist en masse until Google cleaned things up in the mid-2000s. As recently as 2009, you could get links to your website simply by buying them from a link broker. And it took until 2012 for Google to be able to stop the practice of companies recycling old news articles as if they were original thought leadership content, earning those companies higher rankings.

From Google’s point of view, user engagement has always been too easy a factor to fudge. A webmaster could, for instance, go to a crowdsourcing platform like Fiverr and offer $5 to 100 people to go to their website and just leave their browser tab open for an hour, creating uber-high engagement on the site. If that alone made Google rank their websites higher, you can be sure that there’d be a cottage industry of paid cyber-loiterers in no time. That prospect is precisely what kept Google away from the otherwise-sensible ranking factor of user engagement.

But as of 2017, Google’s technology is sophisticated enough to understand what crowdsourced traffic looks like. Doing so is harder than it sounds because who’s to say that 50 randomers from the Internet aren’t actually natural visitors coming from a news article that got some traction on social media? What if they’re employees of your business on a company-wide call, all visiting a page at the same time? Google can’t punish a site for those organic situations.

Fortunately, they don’t need to, because they have isolated those 2 use cases and dozens of others and are able to understand natural behavior on a page better than  you or I ever could. Their algorithm has “learned” what real visitors do across every type of website in each industry, and if you try to fake engagement, they’ll know. What else would you expect from the company with the highest-paid engineers and the best computing power in the world?

Google’s natural behavior detection technology was developed largely within Adwords, its advertising platform and chief revenue source. Adwords is essentially a system where advertisers pay each time someone clicks on their ad. Because clicking is so consequential in this system (advertisers can pay up to $1,000 per click!), Google has needed to develop a highly reliable anti-“click fraud” technology to prevent companies from clicking on their competitors’ ads. Given the stakes of getting this technology right — the trust of their multi-billion dollar advertising base depends on it — they spent years perfecting it. And today, the problem is a shadow of what it was back in the mid-2000s.

As you might guess, anti-click-fraud technology is very similar to the natural behavior detection technology that is needed to make user engagement a reliable ranking factor. Thus, Google was free to include it in their algorithm.

How To Capitalize on User Engagement as a Ranking Factor

The easiest way to benefit from Google’s new reliance on user behavior in its algorithm is to create content that is genuinely interesting. Too simple, right? That’s the brilliance of Google: by rewarding websites that publish good content, it makes its search results more helpful while simultaneously raising the bar for all content on the Internet. You can bet that, if the way to rank higher were to publish spam content (which it used to be!), the Internet would be flooded with spam. But because Google is financially incentivized to give its users a good search experience, it has created systems that force anyone who wants to rank highly to add actual value to the conversations in their industry.

What I personally find fascinating is the little bit I understand about how Google differentiates good content from bad. Its robots literally “read” your content and decide whether it deserves to be promoted or hidden. The robots’ decisions are based on user tests where real people have browsed websites while they tracked eye movements, mouse clicks, and scroll wheel scrolls. In addition to being tested for readability, content is also scanned for originality: in mere milliseconds, Google  is able to compare an article to thousands of similar articles that have been published in the past.

In today’s online environment, spammy or filler content is punished by Google and thought leadership content is heavily rewarded. The good news is that creating excellent, engaging content isn’t just good for Google; it’s good for your visitors as well, and will lead to a higher conversion rate.

As far as how to actually create this thought leadership content, I will admit that it’s an art that has taken even the brilliant minds at my company years to master. I think of it as a combination of 5 abilities:

Of course, there is a world of creativity inherent in each of these 5 abilities. To gain that creativity, some hire thought leadership marketing firms, while others build content marketing teams in-house. Whatever your choice, remember that the regular, consistent delivery of thought leadership content is more important than ever as of 2017, and it should be at the top of your list of marketing considerations.

If you have any questions or wish to learn about our own thought leadership marketing services, feel free to contact us anytime.